The Setka Cup platform has been holding international tournaments since 2018. Table tennis is the main sport, but the platform also organizes tennis and beach volleyball tournaments. 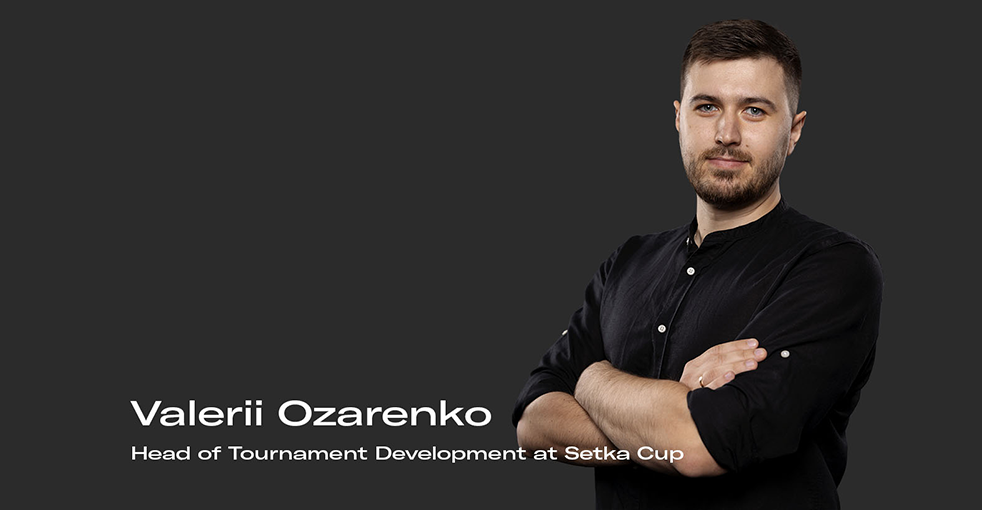 In 2020, when major sporting events were canceled or postponed, the Setka Cup’s table tennis matches became extremely popular worldwide and gained international recognition. All Setka Cup tournaments are powered by BETER and organised in strict accordance with policies of transparency and fairness.

Valerii Ozarenko is the Head of Tournament Development at the Setka Cup. Mr. Ozarenko is a former table tennis player and a famous member of the sports community. Today Valerii leads the team of over 100 specialists responsible for the tournament organisation processes, the technical equipment within arenas, the conditions necessary for athlete training and competition, risk assessment, and the support of fair play.

In this article, Mr. Ozarenko has given a rundown on the Setka Cup and its principles and explained what helped the Setka Cup become one of the largest commercial tournament organisers. He also outlines how the platform’s organizers prevent match-fixing and build a strong community.

What is Setka Cup?

Now we have 13 sports arenas in two countries: Ukraine and the Czech Republic. The table tennis rooms in our locations have different and unique names. Rooms in Lviv, the largest city in western Ukraine, are named after the most influential cities in table tennis history, London and Beijing. Our arenas comply with the latest European standards and have proper flooring, lighting, and air conditioning.

The Setka Cup unites the sporting community. The platform brings together amateurs and pro athletes, including World Championship prizewinners and participants in the Olympic Games. The total number of athletes competing in Setka Cup tournaments has grown by 20% since January 2021 and has reached 780 active players. The Ukrainian Table Tennis Federation has 1,868 active players, and every third athlete participates in the Setka Cup’s tournaments.

The Setka Cup’s tournaments are live-streamed to a worldwide audience. In-depth player stats and analytics are updated in real time and available for each game. Sports tournaments are broadcast in no less than 150 countries around the world. According to the latest data, the United Kingdom, Czech Republic, Spain, and Poland are among the top 10 countries where the Setka Cup tournaments are the most well-liked.

How Covid-19 impacted the sports industry

In fact, 2020 was of great significance to Setka Cup. The rescheduling or cancellation of major sports events has stimulated demand for table tennis and other alternative sports events that comply with local quarantine measures.

The Setka Cup has grown rapidly. We’ve expanded the geography of the tournament by adding new sports such as tennis and beach volleyball. This trend is expected to persist in the coming years.

This year, the Setka Cup opened its first location in Prague, the Czech Republic. Compared to the same period in 2020, the total number of Setka Cup matches in the first half of 2021 has doubled. The number of matches in all three sports reached 7,504 events in June 2021.

Therefore, the games of the Setka Cup and similar tournaments are enjoying increasing popularity with fans and athletes.

Every player in our tournaments must agree to the internal policies and the Code of Conduct. The latter is an internal document containing a number of provisions on the obligations and restrictions on participation in tournaments and the athlete’s responsibility for any possible, intentional or unintentional violation of the principles of fair play.

In addition, all participants in a table tennis tournament in Ukraine must agree to the Ethics and Fair Play Committee Agreement of the Ukrainian Table Tennis Federation (UTTF). Launched in the summer of 2021, the Committee also reserves the right to disqualify players, referees, and match organisers, who violate the principles of fair play. All participants and referees are informed about potential risks, understand that they can lose their reputation and rankings, and receive a lifetime ban for being involved in match-fixing.

Our players, judges, and staff members are required to be watchful for fraud, corruption, or any suspicious behaviour and report it to appropriate management.

If we receive such a report, we will begin the standard procedure for internal investigations. The process includes various methods. For table tennis competitions, such procedures also involve representatives of the UTTF Ethics and Fair Play Committee. In some cases, when a more objective assessment of the facts of unfair competition is required, event organisers recommend that the implicated contestants take a polygraph test conducted by an independent polygraph examiner.

We have a strong team of security specialists responsible for detecting and investigating suspicious activity at tournaments. We also have external professional support from our partner BETER, who powers the Setka Cup tournaments and provides sportsbooks with sports content. BETER has a risk management system that detects and prevents fraud.

On our side, we pay close attention to the tournament conditions and provide a safe environment and complex support to athletes. Every athlete is an integral part of our community. Thus, it’s our responsibility to support and develop our players and provide them with valuable opportunities.

Sportspeople of our community come together to play, socialize, grow, develop, and help others do the same. We created break rooms where our players can relax and watch live streams of other players’ matches. In addition, we have unique media channels, including Setka Cup TV, where we publish content for sports fans.

In addition to our fraud prevention instruments, we also employ an internal admission system for athletes. Participants must give a personal recommendation before new athletes can join our tournaments.

Here, at Setka Cup, our players constantly communicate with each other. They understand how crucial cohesion and trust are. This concept is a great way to prevent fraud and unfair play. 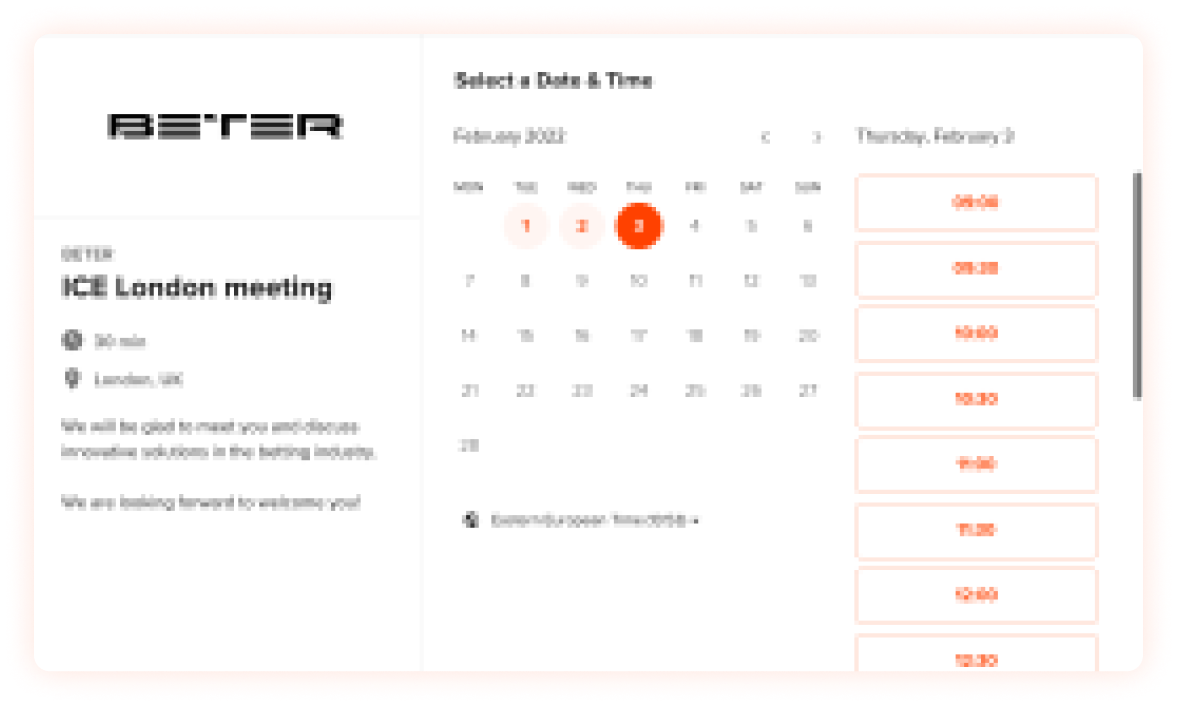